Do you engage in networking within your business development activities? Are you thinking about doing it? You should, because it’s not only “in”, it’s mostly a proven method of generating contacts and business. It’s as if word-of-mouth was spreading from your existing clientele to your potential one!

On the face of it, there are many ways of engaging in networking and more and more possibilities are before us. How is one to decide? What is profitable, in time and in money?

Before talking about types of networking, let’s understand what the spirit of networking is and especially, what it isn’t. If you believe that a networking event is the place where you hand out your business cards and get contracts the following week, don’t bother going. You’re wasting your time and are hurting your business’ development. However, if you participate with an open mind and with the intention of really finding out about the people you are going to meet, you’re on the right path. Understand that networking is mid-term and everything will fall into place.

Club Networking can be described as regularly participating in a meeting with the same people, weekly, every other week or monthly. In most cases, you have to pay an annual fee for this privilege. Which privilege are we talking about? Subscription guarantees a meeting place, food and drink possibilities, business information, technological capabilities, more visibility on the Web, probable opportunities for regularly presenting your business in more detail and so forth. But is this really a privilege? Meaning, does this really work? Club Networking is a proven recipe and one that produces real results. But be careful! It works if we are willing to provide a sustained effort. The principle is simple: we keep meeting the same people, we get to know them well, initial barriers are removed and trust is reinforced. References will follow. Many business people are not willing to refer their clients to people they don’t know very well. Would you?

If the meeting you are attending is not some type of club, we can look at it as à la carte networking, that is, events that are held when they are held, from once a year to once a month. There’s no subscription even though there may be entrance fees, there’s usually a good crowd, more so than in clubs, there’s no particular commitment and environments can be eclectic. Many people prefer this type of arrangement because they are not tied-in and it allows them to network when and where they see fit. But the same question comes up: does it work? Yes and no. The fact of meeting someone for a few minutes carries little chance of getting a business reference, though it happens. However, meeting new faces refreshes things for your business and extends your visibility. And you know what? Over the course of these meetings, you meet people again, you tighten the relationship and you come closer to the winning situation you had in club networking. But of course, you must give it time and be positive.

Networking resembles the “Boy’s Club” from years past or Happy Hour which is still ongoing, the important difference being that today’s meetings are precisely oriented on business and the people you meet there want to talk to you.

The workings of networking well reflect the karmic law of “give and you shall receive”. Believe in it. Think about others and try to help. You’ll receive, you don’t know from where, but it’ll come. 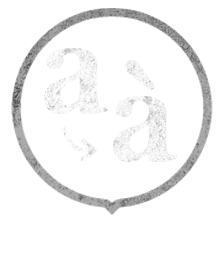 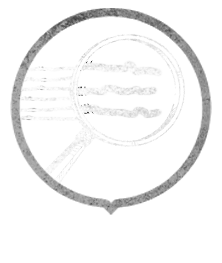 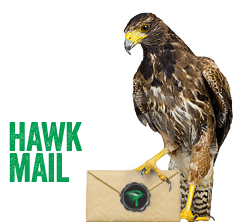